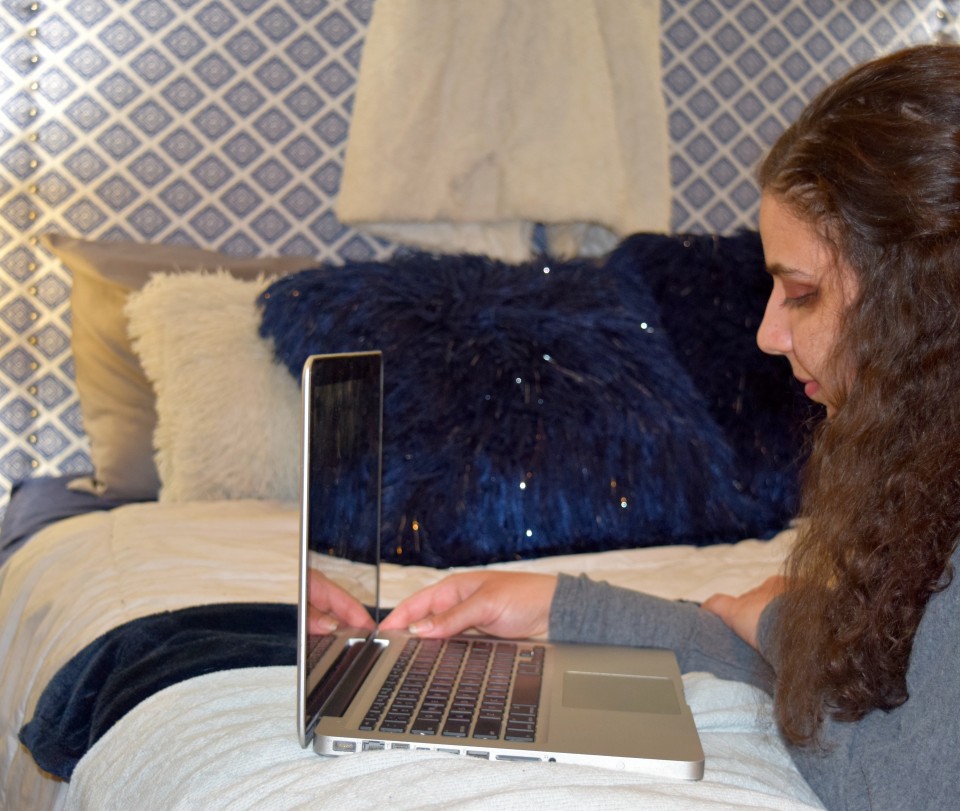 When I first began IAmMe I made a promise to never shy away from a topic, no matter how difficult or embarrassing it was to discuss so publicly. This past weekend while at work, a client asked me very bluntly “why was I always so happy and cheerful?”.

It made me stop and think because this wasn’t the first time I’ve been asked a variation of that question. Most people in my life recognize that generally speaking, I do have a pleasant and positive disposition. That being said, I’m human first and foremost. More than that, I’m a human with a disability and a chronic, volatile medical condition, so I decided it was time to be open and communicate something that I haven’t yet discussed on the blog.

After a very traumatic night of complications in relation to my Hydrocephalus, my family noticed changes within myself. I became withdrawn. I no longer found happiness in the things that once brought me immense joy. I slowly became a shadow of the woman I was prior to the event. I remember sitting with my mother in the hospital when the discharge nurse suggested that I begin therapy for depression.

Therapy, what? Depression? No. Surely you’ve got that wrong. It baffled me that here someone was, tossing out a word such as “depression”. Of course I was depressed. I had almost died. How else could I have mentally responded? Right?

I decided it was time to talk about this so that I could dispel the shame that I felt at that moment. The shame that many others have felt when they first heard that word, or diagnosis. Also, to come to terms with my humanity. In the seven-ish years that have followed, I’ve now come to better terms with the trauma that I have experienced. Thankfully, that means that I’m also more informed and prepared for how to handle the symptoms the next time I have another medical scare. I learned how to more effectively, and healthily cope, and it stemmed from the initial diagnosis that I, at first, greatly resented.

If you or someone you know suffers from mental illness, you are not alone! You did nothing wrong! You are not broken. You, in my eyes, are a survivor and a warrior.

A part of the reason I decided it was time to write this was to bring awareness, but also, to prompt acceptance and accountability. No, I’m not happy all of the time, and that is a part of the awareness piece. To expect that of me, or anyone is setting them up for failure and a brutal fall from grace. I must make peace with the fact that this is something I will always deal with, but now I am stronger and better prepared to do so. That is something I must accept. Lastly, I have to be accountable to myself and the role that I take in how I deal with the (medical) events of my life. I have to decide whether I am going to be a victim of circumstance, or a victor of life, despite my challenges.

And that is what I am challenging you to do for today on!

2 thoughts on “Depression and Disability- No, I’m Not Happy all the Time”