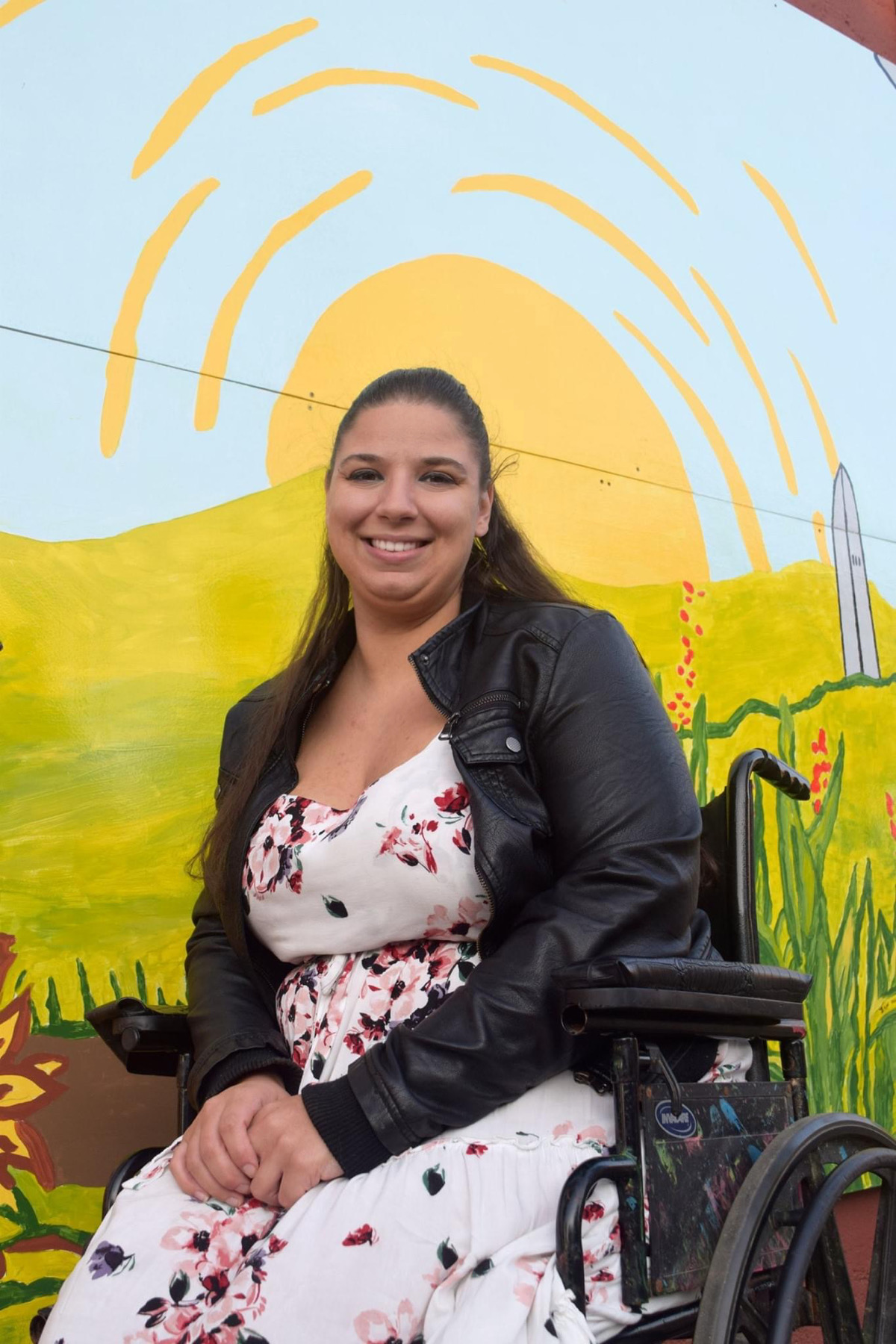 Happy Invisible Illness Week to all of my fellow warriors! To the allies of these warriors, this is for you, too! Thank you for everything you do to support your person(s). Now, what is an invisible illness? Disabled World, as featured by Umass, defined invisible illness as “Invisible Disability, or hidden disability, is an umbrella term that captures a whole spectrum of hidden disabilities or challenges that are primarily neurological in nature.” (Umass, 2015)
*To see the article in its entirety, see this link.
https://www.umass.edu/studentlife/sites/default/files/documents/pdf/Invisible%20Disabilities%20List%20%26%20Information.pdf

In the last five or so years it has been estimated that approximately 10% of those living in the U.S. suffer from an illness that is not readily apparent to another’s eyes; however, that does not minimize or delegitimize their experiences, or struggles. It can be difficult to recognize what you cannot see, or even understand, so let me begin by listing (a few) examples of an invisible illness

I battle four invisible illnesses: Anxiety, migraines, chronic pain, as well as arthritis. (talk about high maintenance). I have noticed that separate from the symptoms of these conditions, what I struggle with equally is the lack of support from the world around me. The general public quickly understands the difficulties related to my Cerebral Palsy, and I believe that is largely due to the fact that it is very apparent. However, the same cannot be said about my invisible illnesses. There have been days where I have called out of work because the spasticity was so bad I couldn’t remain upright in a chair. I have been unable to see plans through with friends because I was curled up in bed with tears rolling down my face. Worse yet, when I tell someone I have a migraine I’ve had people say “oh, that’s just a headache. Take Tylenol.”

Well… no, that’s not quite how it works. Chances are, someone in your life has an invisible illness. There’s even a chance that you’re unaware of it because they battle it in silence. So, how can you be an ally to someone battling an invisible illness?

I hope that you found this both helpful and informative; and if you know, love, or support an individual with an invisible illness, from all of us, we thank you!