Hi everyone! First, I have to apologize as I haven’t posted much since the new year. Happy New Year! I hope that 2016 has treated you all well thus far! With University starting, my spare time was spent doing homework, taking notes and trying to get into the swing of things. I’ve always been an individual that enjoyed school, but moving onto campus, living in a dorm and on my own was all quite a lot to take in at once.

If someone was to say “New Year” or perhaps, “January 1st” what are the images or ideas that come to mind? Resolutions, a clean slate and a new beginning, those are the things that I equate with a new year. Usually around that time of the year phrases such as, “new year, a new me,” draw us in. This concept that while we cannot erase the past, but can begin anew to some degree, is comforting. 2015 was a year of discovery, strength, tears, victories and obstacles. I had corrective surgery on May 15th due to symptoms relating to my secondary medical condition Cerebral Palsy, (blog posts regarding those specifics will be in the next week). Less than a month later, after five years of trying, I sat on stage and received my Associate’s of Arts and delivered the commencement speech to my classmates. After that, my summer began and was relatively calm until my time in Florida, in August. August brought crystal clear waters, sunshine and, unfortunately, two surgeries to correct a malfunction in my VP Shunt, about two weeks apart and another about a month later, again to correct a malfunction in the Shunt. October 16th was a day of celebration. After five months of pain due to my broken leg and External Fixator, I went into surgery to remove the device.

While 2015 certainly had its high points, I won’t lie when I say I looked forward to putting the trials of the year behind me. The new year bought the promise of new adventures, a new home, and a fresh start and for a week, it was! Eight days after moving to Castleton and beginning University, my VP Shunt malfunctioned, much like it had months before. The incision heals, the wound recovers, but getting over the mental and emotional trauma, that takes time. It took time for me to resettle. It took time for me to once again feel safe on the campus and in the dorm room that I have made my home. Physical incisions are easier to see, and in that way they are the wounds that most ask about. If you take anything from this particular post however, let it be this: obstacles bring out the fighters in us, as I personally believe that the human body instinctually is built to survive at all costs! However, those obstacles can beat us down and challenge us, provoking powerful emotions: fear, anger, a wonder of “why” and in my experience, anxiety! This is NOTHING to be ashamed of, do NOT be embarrassed by this. I beg you though, find the support that you need to help you in your times of need. I can only do so much, but if you ever need a shoulder to lean on or an ear to listen, I am here!
“Survival can be summed up in three words- Never Give Up! That’s the heart of it really. Just keep trying, keep fighting”
–Bear Grylls
Disclaimer
The photos below are from my last surgeries in January. This may be a trigger, the wound may be too hard for some to see, if so, I completely understand. So please, should that be the case, do not look any further. 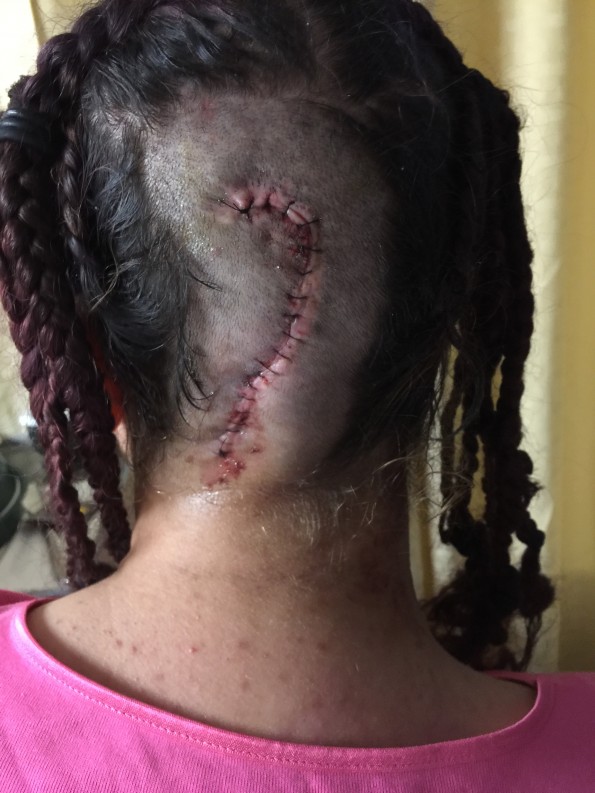 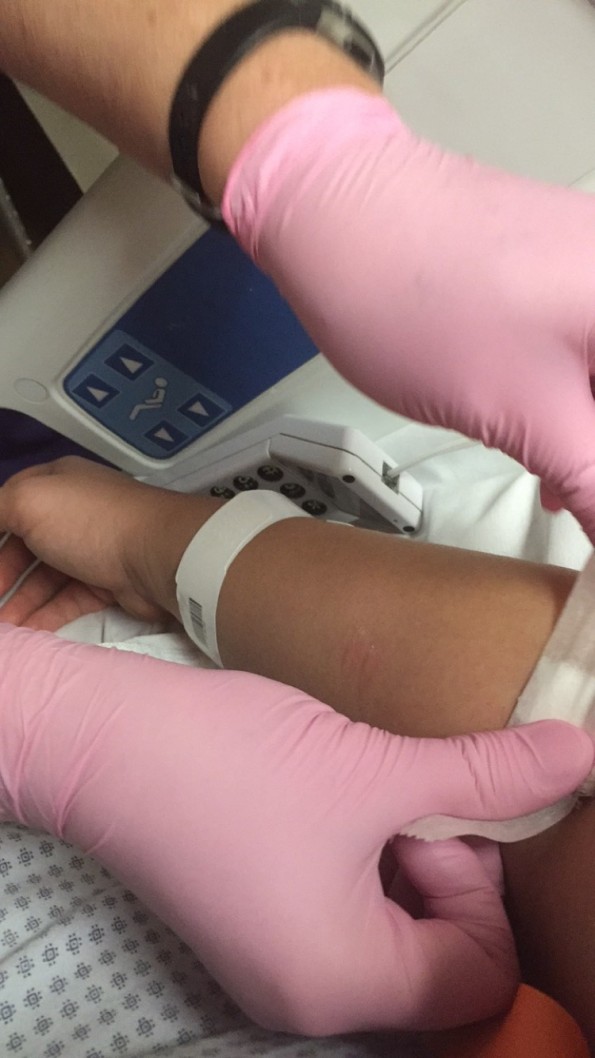