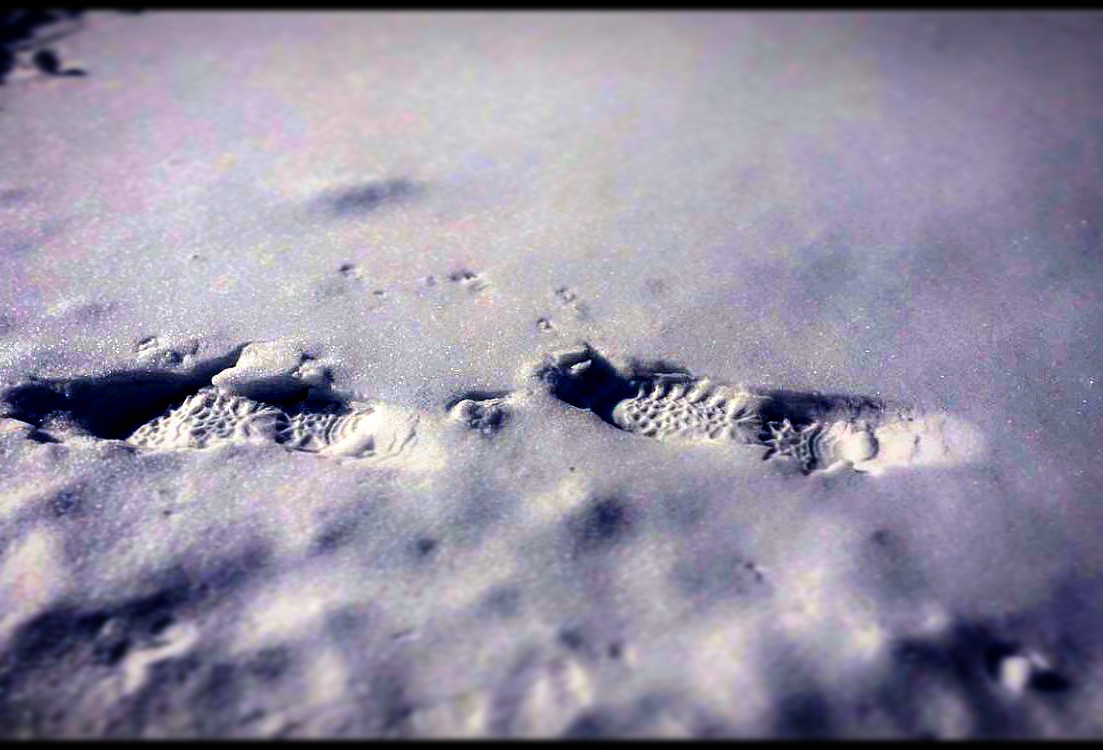 Memory is one of the unique parts of our existence, in my opinion. The treasures behind the doors in our minds have the ability to make us smile, cry and in the most severe of cases, bring us to our knees. You may recall these at your discretion or experience a flood of emotions in response to a trigger. A sight, smell or sound in the distance, these may all contribute to a memory returning to the forefront of our minds and thoughts. I experienced this recently, while at the dinner table with my family. We were all talking gleefully, sounds of our voices in harmony with the clattering of utensils on our dinner plates. We were in the midst of a debate, where were we for Christmas in the year of 2012?

Various answers were thrown out, but we all know who was right… ha ha. Don’t worry, you shall remain nameless. The memories came flooding back quickly, as if a dam had been broken with one simple statement,

“We were here in Vermont that year. Remember, we flew up because Ash had the surgery as a result of complications and later experienced complications…”

I knew where I was, but just like that I was no longer with my family at our dinner table; instead at the hospital in an incredible amount of pain. I had corrective surgery relating to my primary medical condition. I was released, we later found out with an infection that turned mine and my families’ life upside down. I had three surgeries between November 2012 and January 2013. During that incredibly difficult time I also lost a friend to suicide. I was unable to say goodbye.

The walls that I built up and all of the emotions of those months came crashing down. The weight of it crushing the air in my lungs, and sending me into something that would take me months to mentally and emotionally recover from. Around the latter part of January of 2013 I was diagnosed with Depression, Situational Depression. The anxiety and pain of the previous months: the pain and anxiety of those months while I was in and out of the hospital, enduring surgeries, coupled with the tragic loss of my friend was too much for me to handle. I was angry and I was lost. I couldn’t understand what I had done so wrong to result in my being punished this way. As a result, I developed a very dangerous coping mechanism. During that time, if I attacked the world, before it had the opportunity to attack me, I could no longer be hurt by it. It took one call at one of my weakest moments to shake me. I asked for the help that I needed and break free of the chains that held me prisoner. My reason for sharing this very dark part of my life is simple really: your life’s story is not defined by the summary of your darkest chapter! I know… I survived mine and rewrote that chapter’s ending.

I am now a student in university, living on her own and doing things I never thought were possible four years ago! As the New Year approaches, I encourage you to reflect on where you are now. What you had to overcome to continue in pursuit of year dreams and how amazing each successful step towards that goal felt. I hope the New Year is kind to you. May you remain determined and successful in everything you do.

Here’s to a new chapter of opportunities and chances, seize them!