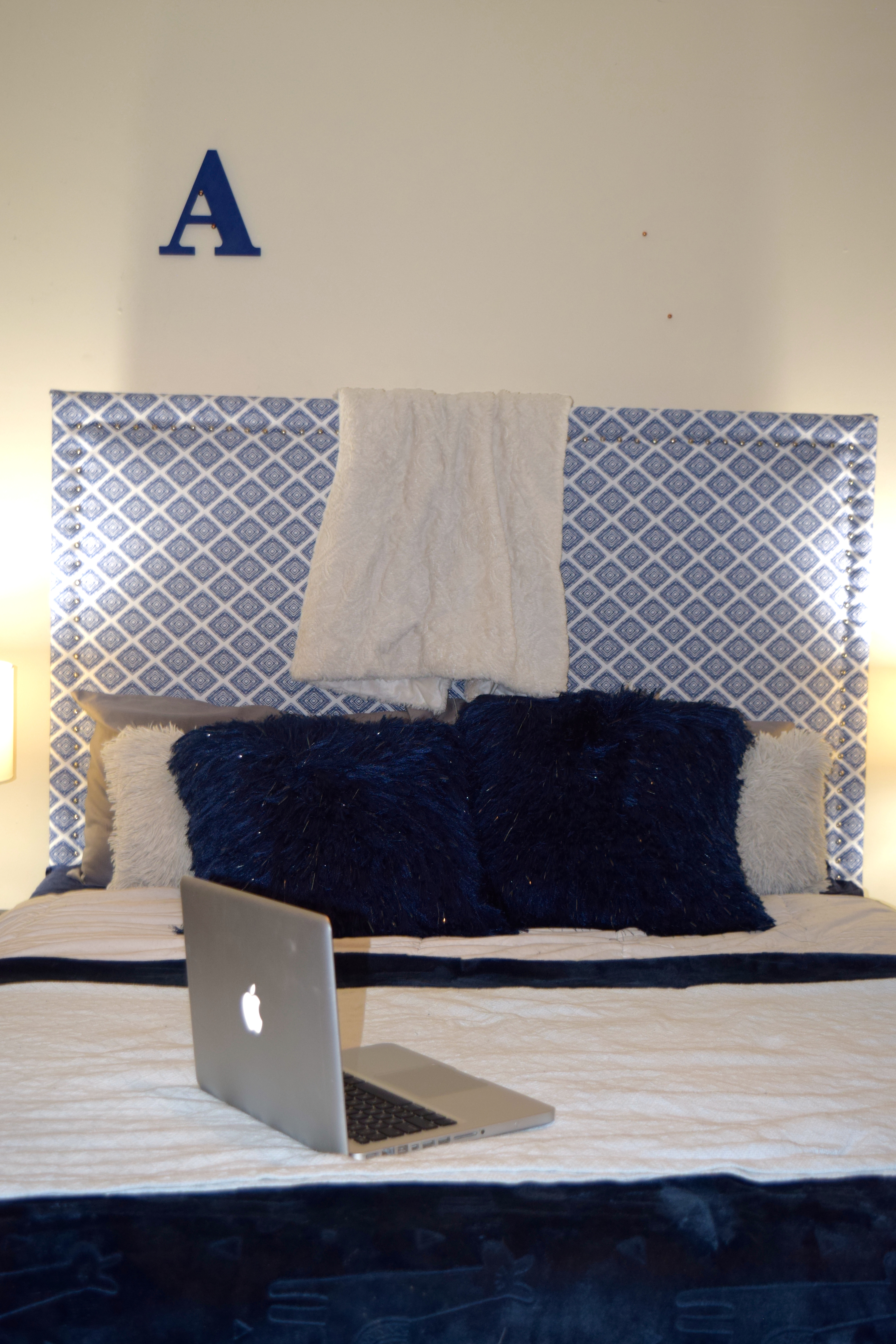 Good afternoon readers, and happy New Year. I know it has been a few months since I’ve last posted, I’m sorry. I had a lot going on and it has taken me a bit of time to gather my thoughts and ground myself. I hope to be back to my weekly posts starting this week. Over the holiday I asked if any would be interested in a “question and answer” on the blog. To my surprise, that was an idea that a lot of you were interested in. Many of the questions were about the same topics, and generally, the focus was on three central themes: my personal feelings or life, my dating life and what impact my disabilities have had, and medical-related questions. So, I’m going to answer and organize those accordingly, and I hope that I answer your questions in a way that makes sense.

Personal questions about how I feel about situations.

Thank you for the questions! They were terrific!